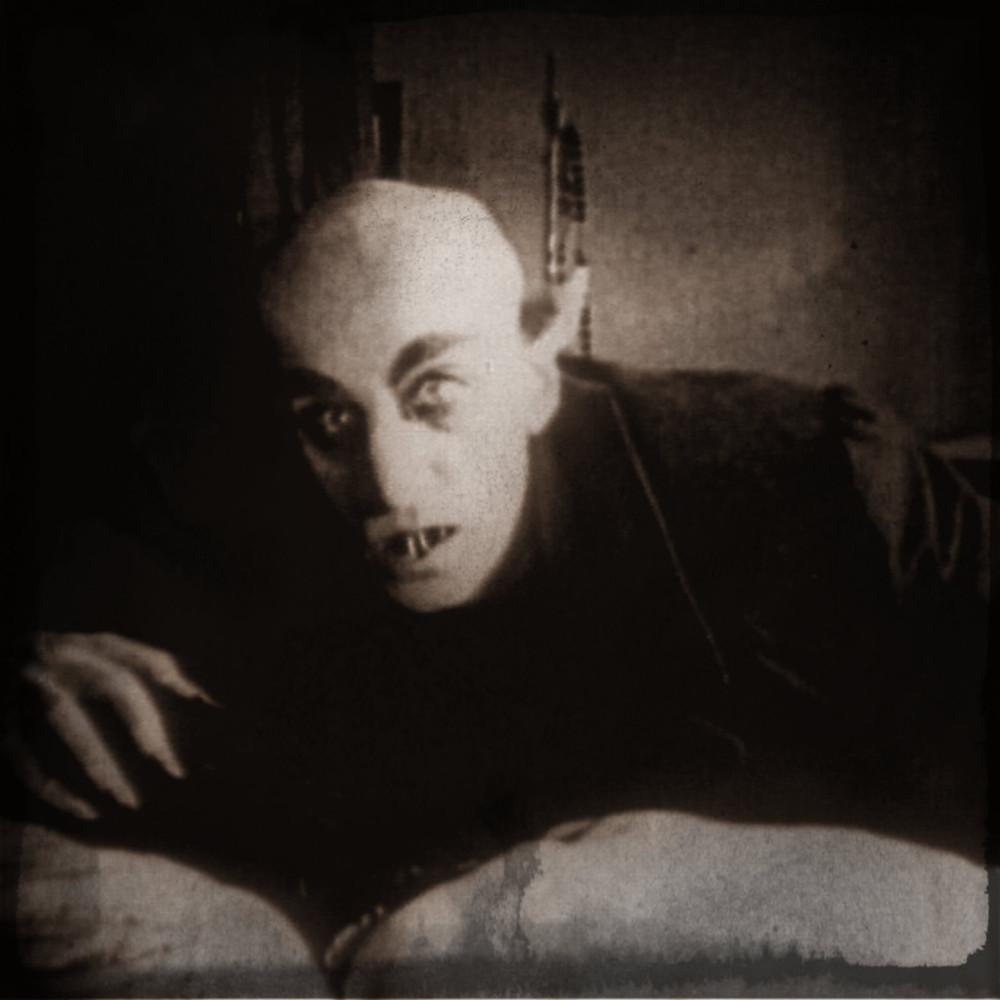 Remember when vampires struck fear into the hearts of the villagers? Before Hollywood transformed these horrific creatures into handsome fops with silly hair? Well we do… Hell, we were there.

Vampires is a direct response to all these watered down blood suckers. It is also the first song Cadaver Club ever recorded, just under a year ago. We released it just in time for, whatever the latest Twilight movie was, in the hope it would discourage the masses from buying into the recently fabricated myth that vampires sparkle.

The song is particularly close to my cold ol’ heart as after hundreds of years wandering this earth together, it is the first time myself and Mr. Crowe sat down to write a song together. The chords and lyrics were spat out in the space of an hour or so and when presented to the rest of the Club, the monster quickly came to life.

Vampires is another chorus heavy, up tempo pop tune. Littered with singalong “woah oh’s”, hand claps and a infectious guitar hook. I put together a clip video featuring some REAL vampires along with live shots from our debut gig last Halloween. Have a listen and a watch below to a piece of Cadaver Club history