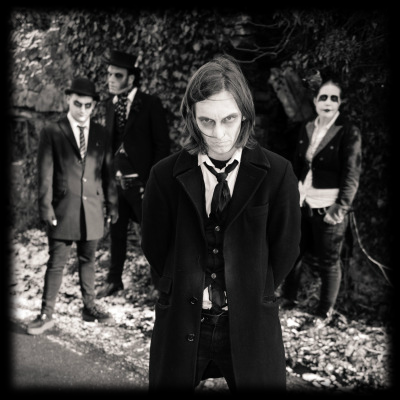 Cadaver Club is the band to suit all your needs, if those needs are to hear great, sing-along tunes about death, devils and dark desires and let’s face it – whose isn’t?

The Irish Funeral Punk quartet, formed in 2012 in Co. Fermanagh, consists of husband and wife, Mr. Crowe and Boom Chic Chic on lead vocals and bass with brothers Dirge and Draggle on guitar and drums respectively. They have toured the UK and Ireland, appeared at the world’s largest independent punk festival; Rebellion, released two studio albums funded by their evergrowing fanbase; ‘A Fate Worse Than Life’ (2013) and ‘It’s Always The Quiet Ones’ (2016) and recorded a live album at the legendary Hope & Anchor in Islington entitled ‘Lunatics In London’ (2014), to list but a few of their posthumous achievements. Lead singer Mr. Crowe (AKA Kevin Mc Hugh Art) is a professional artist whose horror themed work adorns the band’s distinctive album covers and merchandise.

So grab your shovels and load up the hearse, it’s time to put the fun back into funeral!

“They make no apologies in their distinct act and bring a refreshing sight to the punk rock scene which has long since been lacking originality. The dark, enigmatic energy is addictive, the stage presence is a full performance in itself.” – Chordblossom

‘It’s Always The Quiet Ones’ Reviews

“Their music is high calibre with superb storytelling; an absolute must listen.” – Black Velvet Magazine

“‘It’s Always The Quiet Ones’ shows us that horror punk is not only about the image, you need the songs, and Cadaver Club have them.” – Veglam

“I defy anyone not to sing along.” – NI Punk

“Guaranteed to set off any crypt-themed soiree.” – The Irish News

“The (spooky) goods are delivered in spades.” – Uber Rock

‘A Fate Worse Than Life’ Reviews

“This album really is ‘all killer no filler’, bursting with hooks and melodies more infectious than an outbreak of smallpox!” – NI Punk 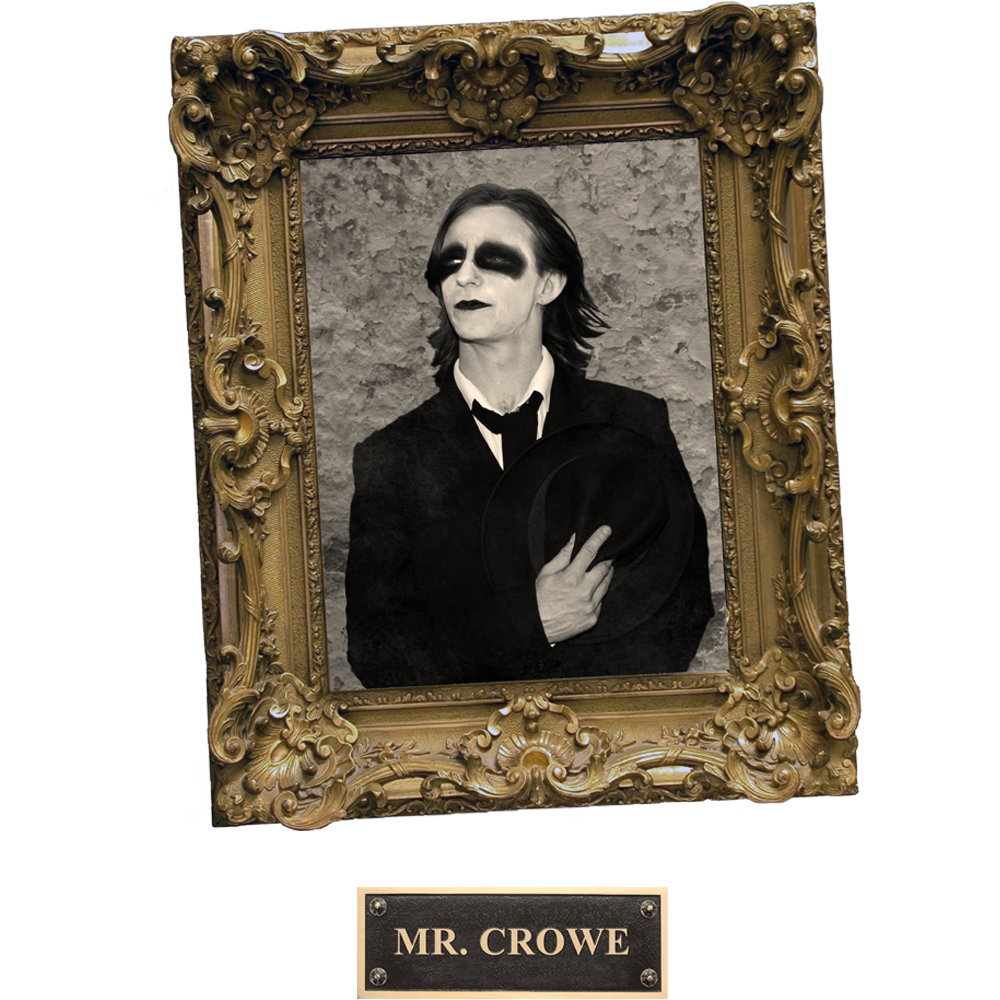 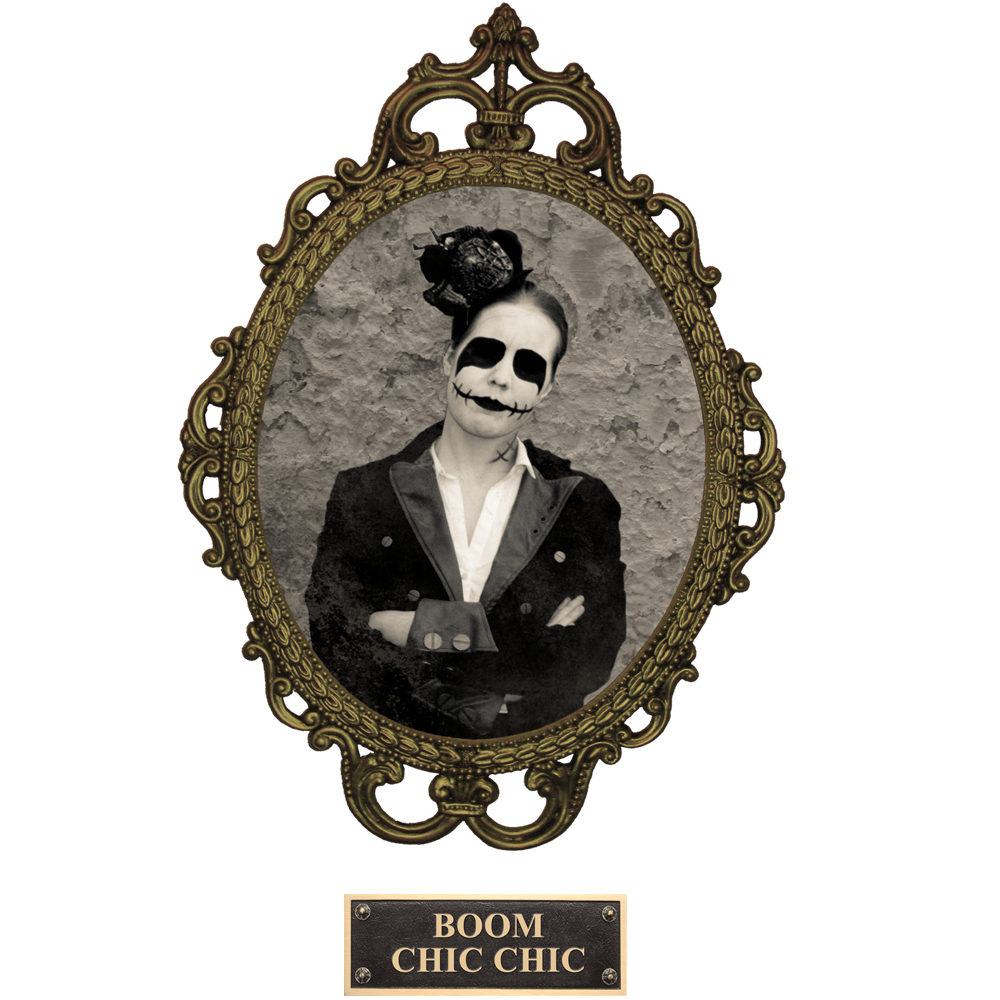 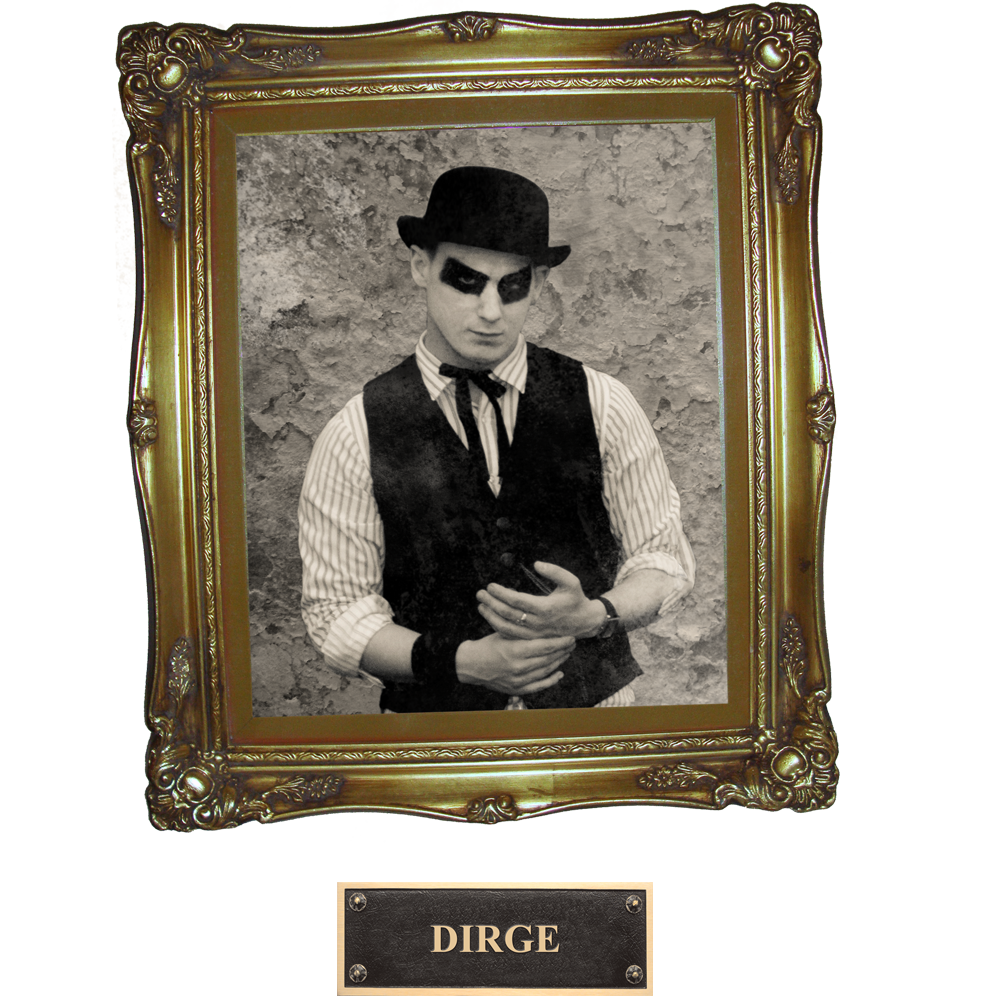 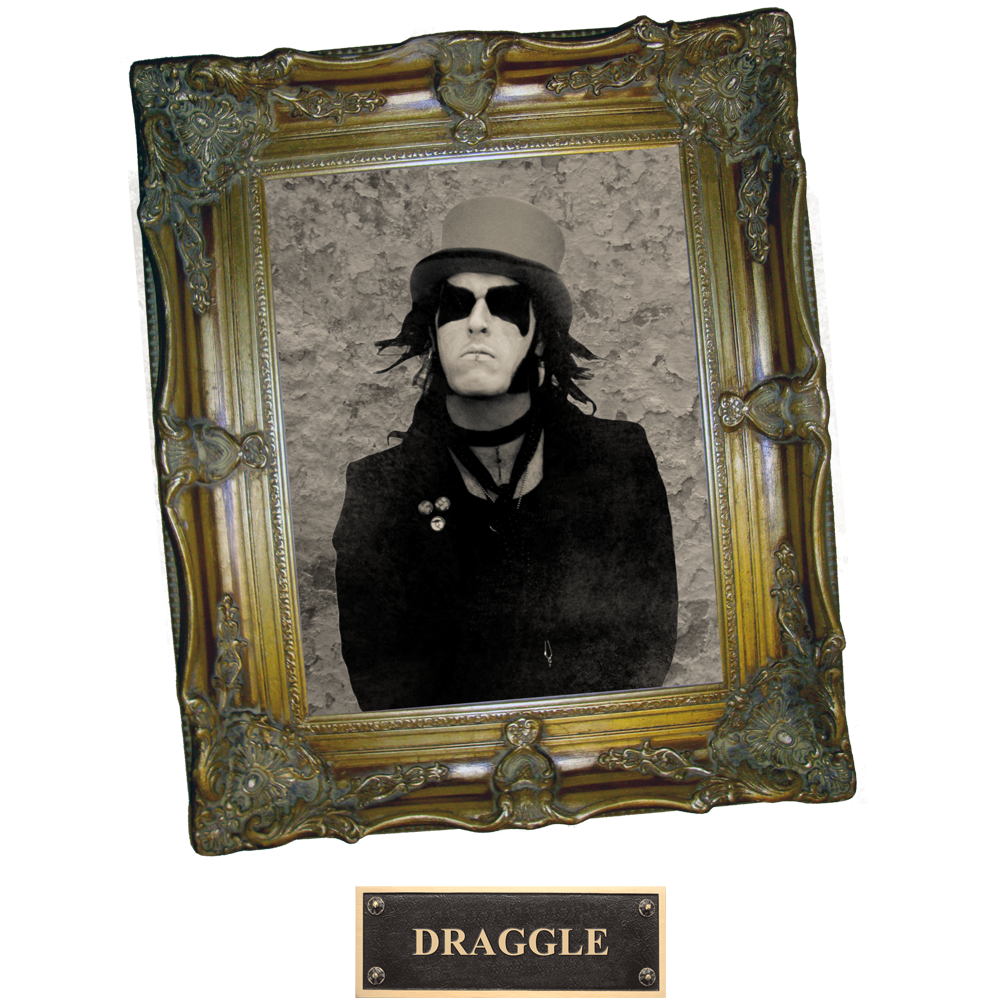