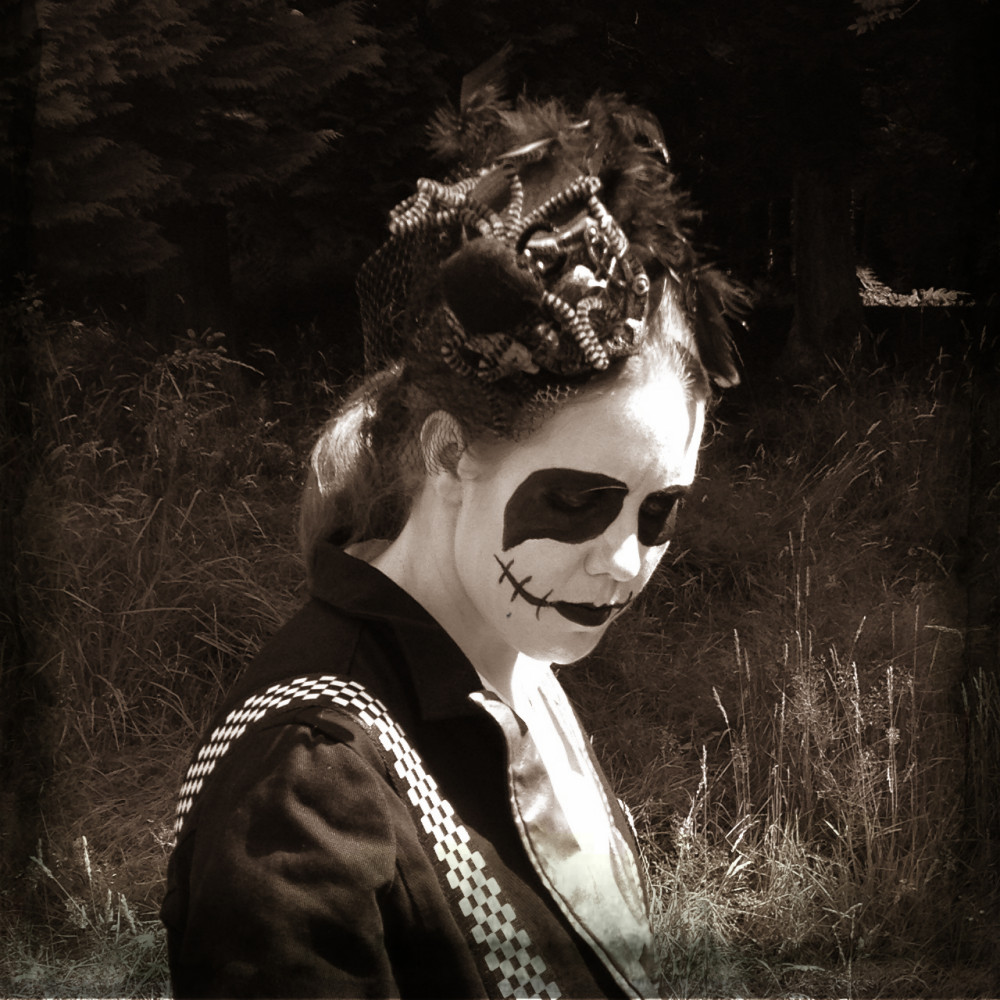 So here we are at the final hurdle, the closer for our debut album. We hope you make it in good nick. ‘The Warnings’ is a feel good Ramones-esque song that will have your head bopping from the get go.

My favourite thing about ‘The Warnings’ is that it doesn’t conform to the usual verse, chorus, verse, chorus structure. In fact, whenever Mr. Crowe first showed me the song, it didn’t have the chorus we now know and love! Another great part of this song is the outro. The outro you hear on the album is different from the live version – both are equally brilliant may I add – and was only written the night before we headed into the studio!

‘The Warnings’ tells the tale (or several actually) of the sudden disappearance of a boy who will never be seen again. It takes us on a journey embedded with Irish mythology with the elders telling stories about the Banshee, the Lantern Man and the Pooka in an attempt to explain his disappearance.

“Should’ve heeded when the old ones told him…”