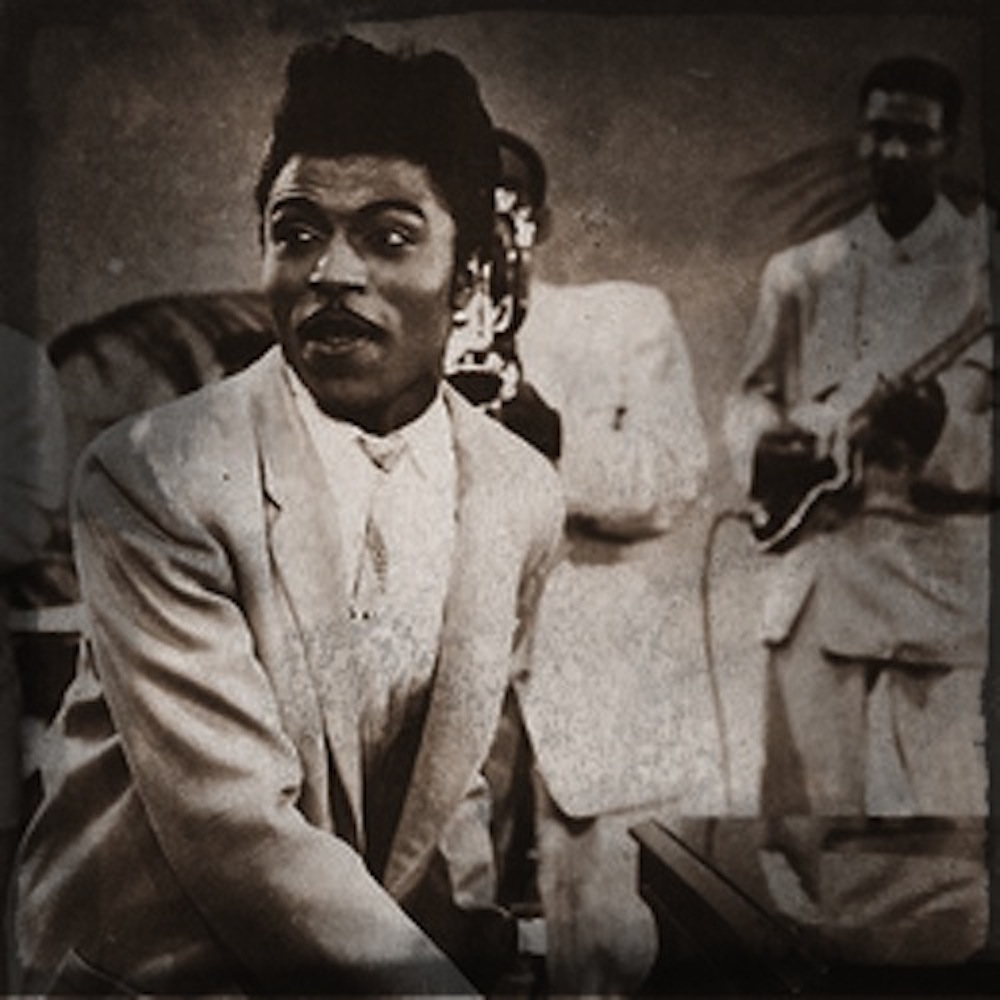 ‘Bat Among The Pigeons’ is a straight up 50’s rock n’ roll song inspired by the likes of Little Richard. The song follows two lovers, who upon their engagement decide to celebrate in style; armed with a pistol and a knife, they go on a killing spree. Obviously.

This was one of the most fun songs to record on the album as it is a style I don’t get to play very often. I am a big fan of everything 50’s – the fashion, the diners and of course the rock n’ roll and so I was bound to love this song. With the lyrics spat at you and some very tasty guitar lines, I think we have done it justice. The bass also sounds massive on this song but be warned that when listening to this in the car, you may exceed the speed limit without realising!

“We’re gonna have ourselves a real good time…”