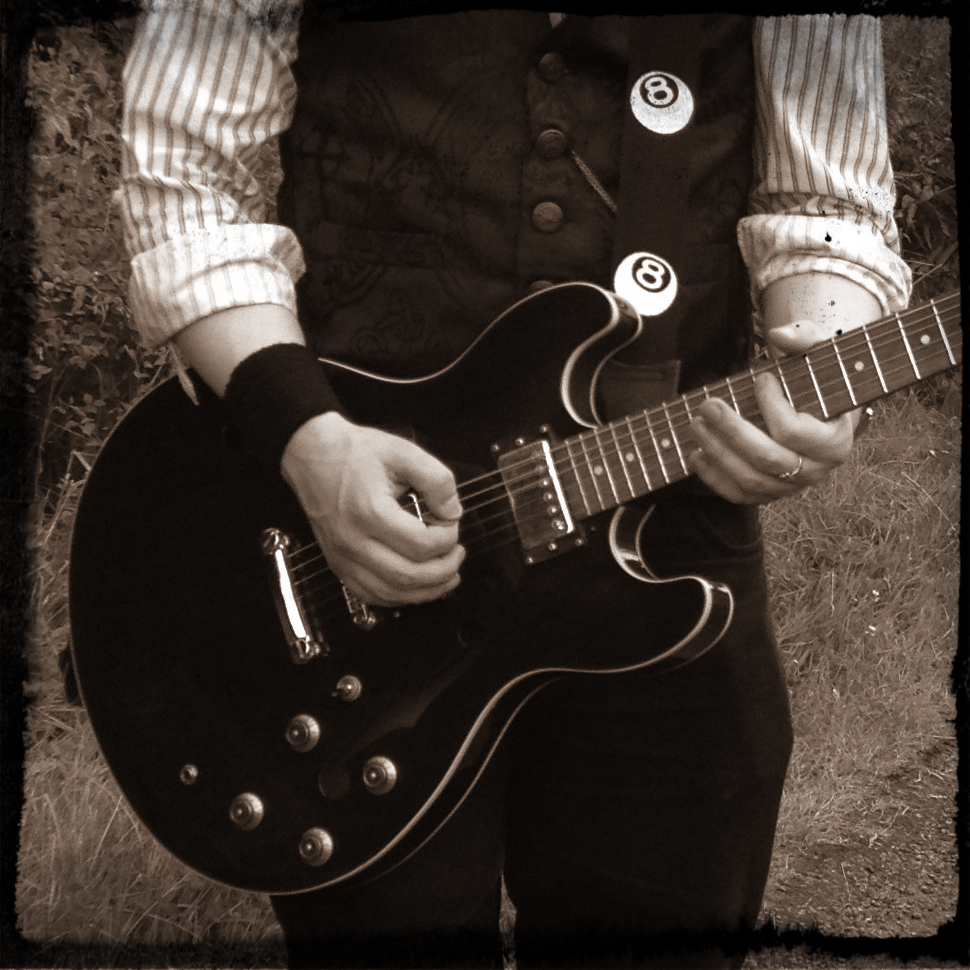 One thing you could not accuse this band of is subtlety. Our songs are pretty direct about it; Draggle is not known for his delicacy behind the kit and Mr. Crowe certainly doesn’t mince words. However, nothing on the album is quite as blunt as No End to Me.

Put simply; it’s written from the perspective of a man whose time is running out and rather than willingly accepting this, he’s mad as hell! He snarls, he swears, and in no uncertain terms tells the Grim Reaper to take a hike. Featuring some big chunky chords and no small use of the vernacular, this is a fun bouncy song which you are not going to listen to in work.

I have a particular soft spot for this one and it was one of the first tunes we wrote, and the first time we came together with everyone throwing their 2 cents in on how it should sound.