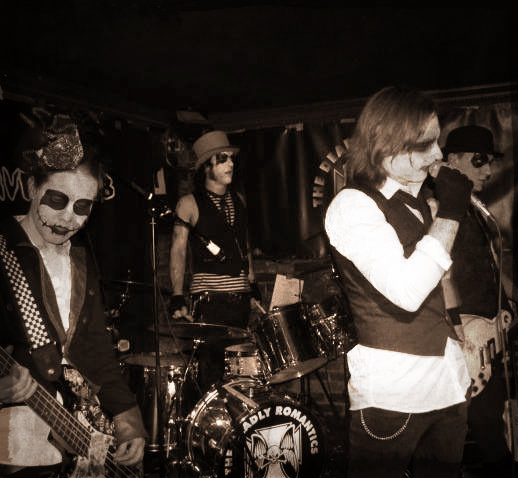 7.30, the alarm goes off. Already? Time for a quick shower in the dark, not because I’m a secret showerer or anything weird like that but because the light’s gone in the bathroom and there are no windows. Ah, hot water, you lovely little invention you.

Our travelling plans were changed by The Deadly Romantics at the previous night’s gig. They told us to ditch the trains and jump in the van with them. They had four extra seats with our names on them. Sort of like tombstones I suppose. They swung by and picked us up and we hit the long road to London.

The London gig was always going to be a bit special for us. Being long-term fans of the Pistols, Clash, Ramones, The Jam, Madness etc., The Hope And Anchor loomed high in punk folklore for us. We were going to hallowed ground. Or flooded ground if you’re speaking about the toilets! There was no way I was going to get changed in there without getting other people’s bodily fluids all over my feet (that’s not something you want to take home with you) so we found nicer toilets a couple of floors up. Odd thing about that was, there was some sort of theatre group performing in the next room and some woman kept coming and telling us to shut up. “Seriously guys, you’re going to have to keep it down,” she said to which we responded by pointing out that she was going to seriously have to stop coming into the men’s toilets. They’re no place for a ‘lady’ like her!

A moment that will go down in Cadaver Club history for us was when we were presented with hand-made CC cupcakes, each one displaying my artwork from the PledgeMusic campaign. They were amazing and extremely delicious. Thank you Caroline for your wonderful baking skills and also to Denis and Katrina for delivering them safely. Apparently they were in the venue from 4pm looking after them! Gig time. The Deadly Romantics had already laid waste to the stage and hit the crowd repeatedly with their sweat-soaked rock n’roll anthems, now it was our turn.

The gig was as I had hoped – full on, heads down, up close and personal, feral. This is what being in a band is all about. The surprising things were the amount of Cadaver Club T-shirts in the audience and the percentage of people who knew the songs and sang along. Again, Sally’s Curse proved to be the centrepiece to the set. It seems to be becoming a firm favourite. We recorded the show from the sound desk so that will see the light of day in some form or another in the future. Thank you, Pete for doing that. We made some new friends and met up with some old ones and I left the stage with a huge smile on my face. It was almost as if it was painted on. Tomorrow morning, we go to Camden! Alarms set… 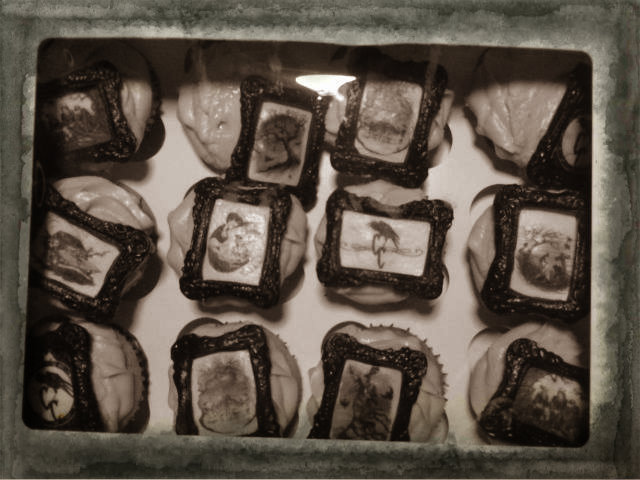