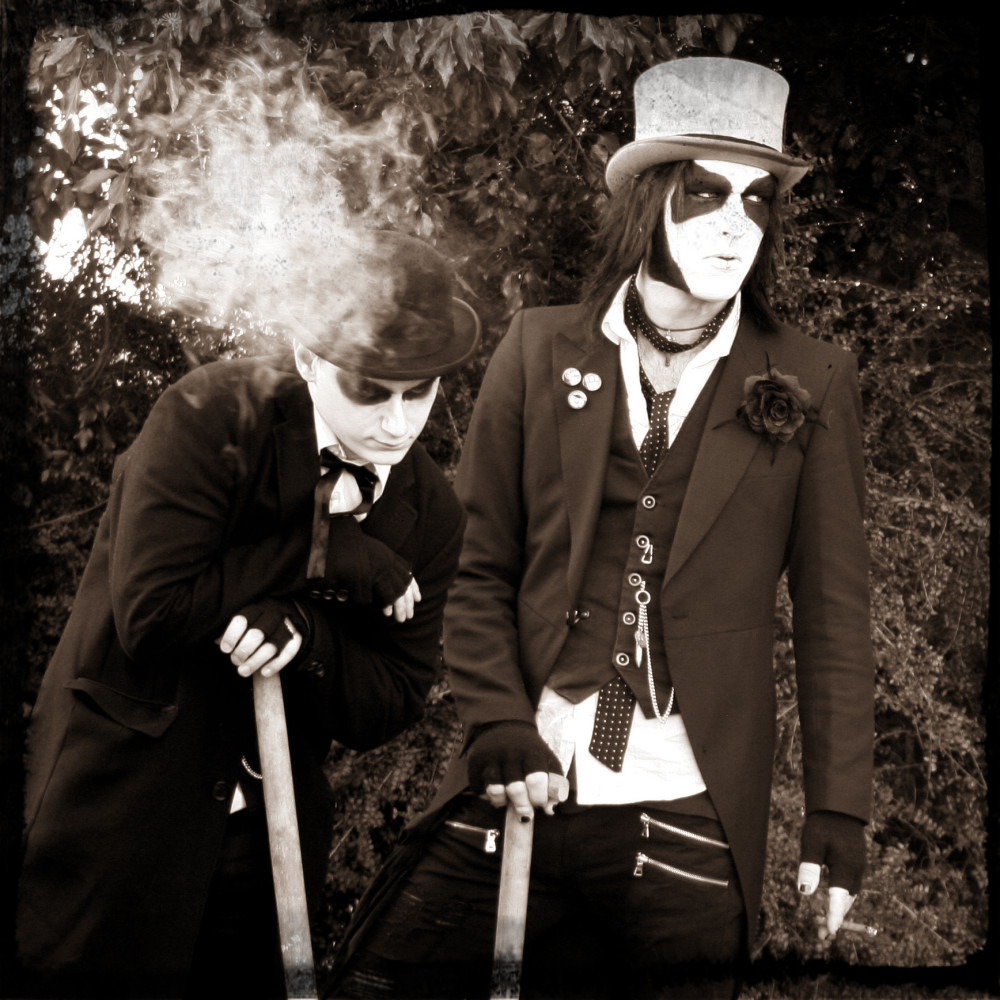 What started as a pun became a song. Then it became the band’s motto. Track 2 on the album, this is our call to arms, where we announce ourselves to the world. It’s fast, it’s catchy and it’s barely 2 minutes long. Featuring tongue twisting lyrics and a big gang vocal chorus, this track is Mr. Crowe’s ode to that big hole in the ground we all end up in. Well, most of us.

I personally had a lot of fun on this one, with its trashy guitar solo, and unusual chord progression and cadence. Gang vocals are always fun too, there are worse ways of spending an afternoon than shouting ‘Do You Dig Graves?’ repeatedly with your cohorts.

As The Brother’s Filth, Draggle and I have dug many graves in our time, but this is our favourite.